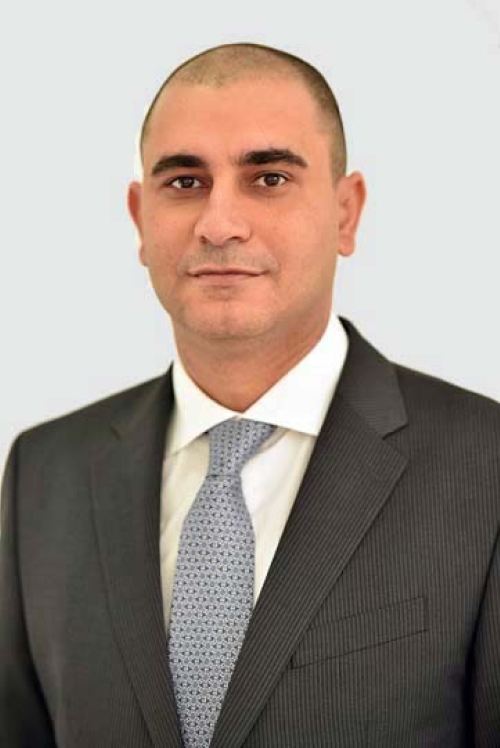 Khalil Fawaz has over 21 years of investment, advisory and audit experience at reputable regional and international firms. Khalil established CCS as well as Move Forward International (MFI) in the advisory and training industries respectively. As part of his role at CCS, he advises clients on International Financial Reporting Standards (IFRS) as well as corporate governance related matters. In addition; Khalil acted as an independent board member, investment board committee member as well as an audit committee member for the entities set out below

As part of his chairmanship role at Move Forward International (MFI), Khalil sets the vision, mission and strategy of this platform. He has a leadership role aside from his outstanding teaching skills where he is always ranked as number one. Khalil was the CFO of Zain Saudi Arabia, a listed company at Tadawul – Saudi Arabia. He was nominated as the youngest CFO for a listed company in the region. During his stay at Zain Saudi Arabia, Khalil led the supervision, structuring and execution of the rights issuance of Zain Saudi Arabia amounting to SAR6 billion. This transaction was considered as the largest investment banking transaction in the GCC region. Additionally, he arranged for an international debt amounting to US$325 million. Prior to that, Khalil acted as the head of corporate finance at Middle East Capital Group (MECG), a subsidiary of the First National Bank S.A.L. (FNB). At Middle East Capital Group (MECG), Khalil led private placement engagements, M&As, real estate funding and management amongst other advisory work. In addition; Khalil acted as a vice-president of equity and capital markets in Al-Khabeer Capital. Khalil began his career at Deloitte as an assistant auditor. He later joined PricewaterhouseCoopers (PwC – Lebanon) where he assumed the role of experienced manager in the assurance and business advisory division. Khalil worked on advisory and audit projects over 9 countries from his base office. Moreover, Khalil carried out audit assignments, dispute analysis engagements and financial due diligence mandates

Khalil was nominated as best instructor in Morgan International teaching US CPA; CFA levels 1 and 2, CIA, Diploma in IFRS and CMA. In addition, Khalil has provided CPA course to
Aramco – KSA. He was assigned as the lead instructor for the DipIFR. He is a lecturer of corporate governance, financial statement analysis, valuation and budgeting among other topics

Khalil was also selected for secondment as a Manager to PricewaterhouseCoopers – New York for a special 2 years’ program. However, he did not make the move as he opted for a career shift to investment banking in KSA